Probably my most popular book is Vincent and The Grandest Hotel on Earth. It is probably also my favourite. This is because I got to write it with my brilliant co-author and nine-year old godson, Finley Wright-Curnow. Unfortunately, Finley was very sick at the time. He had an incurable brain tumour. But while he was sick and stuck in bed, he helped me create The Grandest Hotel on Earth.

Before Finley came on board, I had already started jotting down ideas for the hotel. I wanted the place to be the sort of hotel kids would go nuts for. My own kids get very excited about a breakfast buffet, so obviously it had to have the most insane buffet of all time. And of course the place had to be teaming with wild and magnificent animals, all of whom are allowed to sleep on your bed! In fact every guest gets their own pocket dog. And sloths, we’ll need plenty of those and pools with slides that toss you into the air like pizza dough, and llamas and jetpacks to get around the vast grounds, and edible rooms, inflatable rooms and Velcro rooms where you can walk up the walls, and on and on it went.

While my ideas were wild and fantastical, it was Finley’s ideas which transformed the place – and the story – into something truly grand. The Levitation Room, The Rollercoaster Room and the exquisite Baby Memories Room where you can remember all your baby memories from the minute you were born. And then one idea he had that hit me like a bat – “The Mirrors of The Future Room where Vincent sees a bad future for the Grand Girl and has to alter time to save her.

I believe Finley’s ideas gave The Grandest Hotel on Earth its beating heart. His ideas for rooms made me realise what all this grandness was about. What it was all for. It wasn’t about luxury. It was about something far more important. It was about soothing people’s soul.

Whenever I visit schools and talk about The Grandest Hotel on Earth, kids come up with new and brilliant ideas for rooms. Imagining rooms is a lot of fun! If you have any ideas for rooms, I’d love to hear them! Why not leave one in the comments below!

I had a competition for Imaging new rooms for The Grand. Here are some entries. 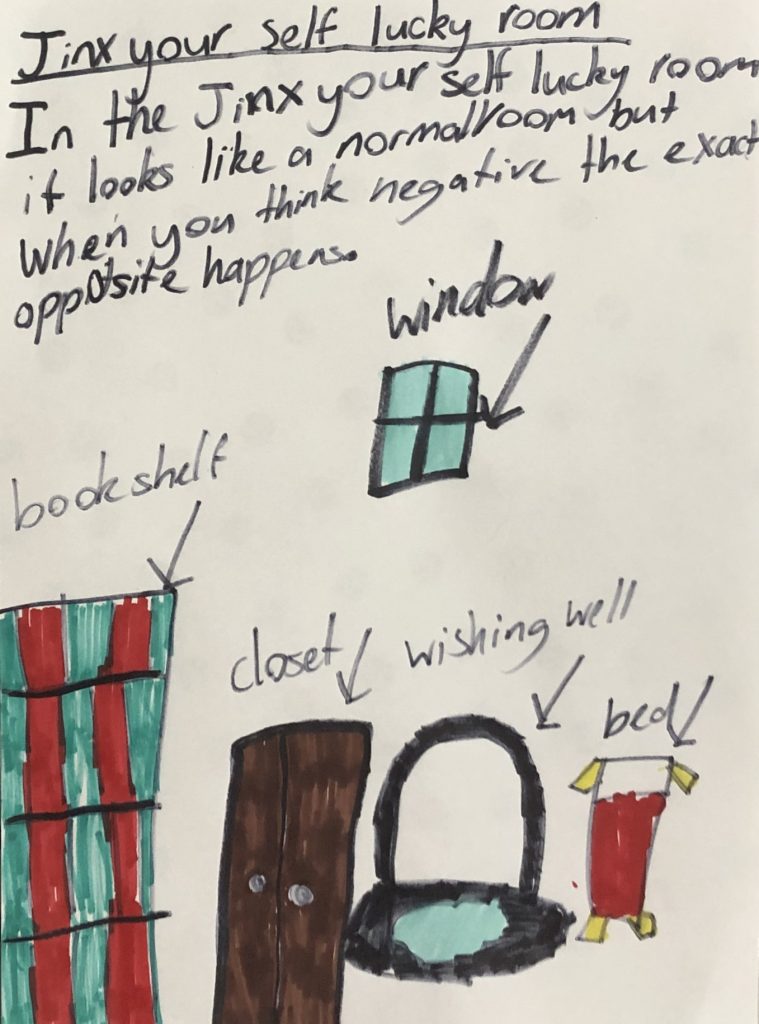 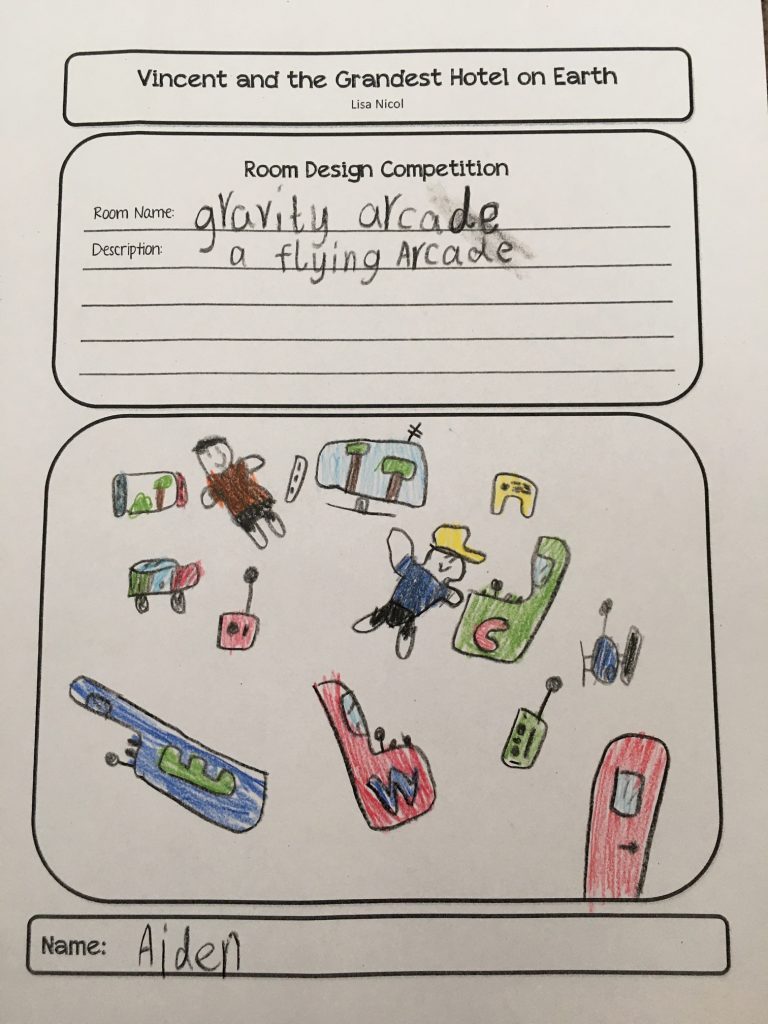 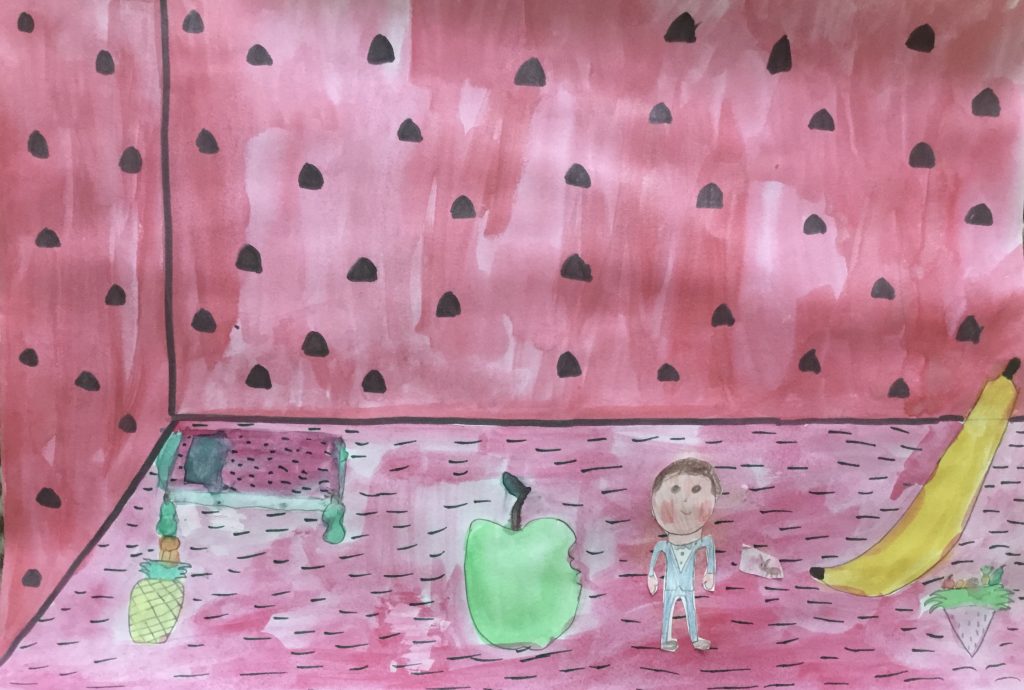