When I was young, my favourite books were time-slip and body-swap stories. 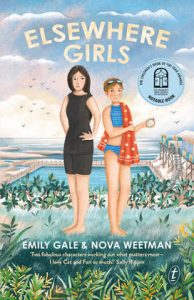 A time-slip story means that one character “slips” through time – usually into the past – and lives there until they find their way back home. Time-slips use magical but simple methods to transport characters back in time.

A body-swap story means one character swaps bodies with another and they live each other’s life for a while.

Nova Weetman and I wrote a book together that is both a time-slip and a body swap story. It’s called Elsewhere Girls. A girl in 2021 swaps times – and bodies – with a girl in 1908.

Would you like to try writing a time-slip story? 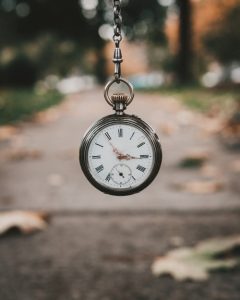 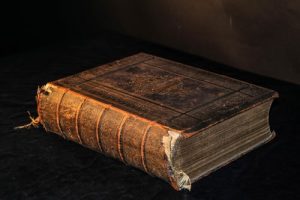