Is this really my last day as the Clubhouse guest blogger? Wow, it’s just like writing a book. At first it’s exciting, and then it gets hard, and just when you start to think it will never end, it does – and you want to go back and do it all again.

If you’re one of those people who’s only just tuned in, and missed all the action (don’t sweat it. Usually I’m that person), don’t worry. You can still go back and read all my posts here. But in the meantime, let me tell you about rubber duck debugging.

It has nothing to do with using rubber gloves to pluck mites off the feathers of ducks. Rather, it’s a method in which you solve a problem by explaining it to a rubber duck.

You know how sometimes a task seems impossible until you’re telling a friend about it, and then suddenly the solution seems obvious? But it’s you, not your friend, who figured it out. You had the solution all along, but you couldn’t access it until your friend was there, listening. For that reason, you can supposedly replace the friend with a rubber duck, and get the same result. (They’re very good listeners.)

The theory is that the process of putting your thoughts into words forces you to slow down, and this makes you more likely to notice the solution. Think of it like driving back and forth along the same stretch of highway, hopelessly lost. You keep making U-turns, but it doesn’t help. You’re not going to spot the exit unless you take your foot off the accelerator. 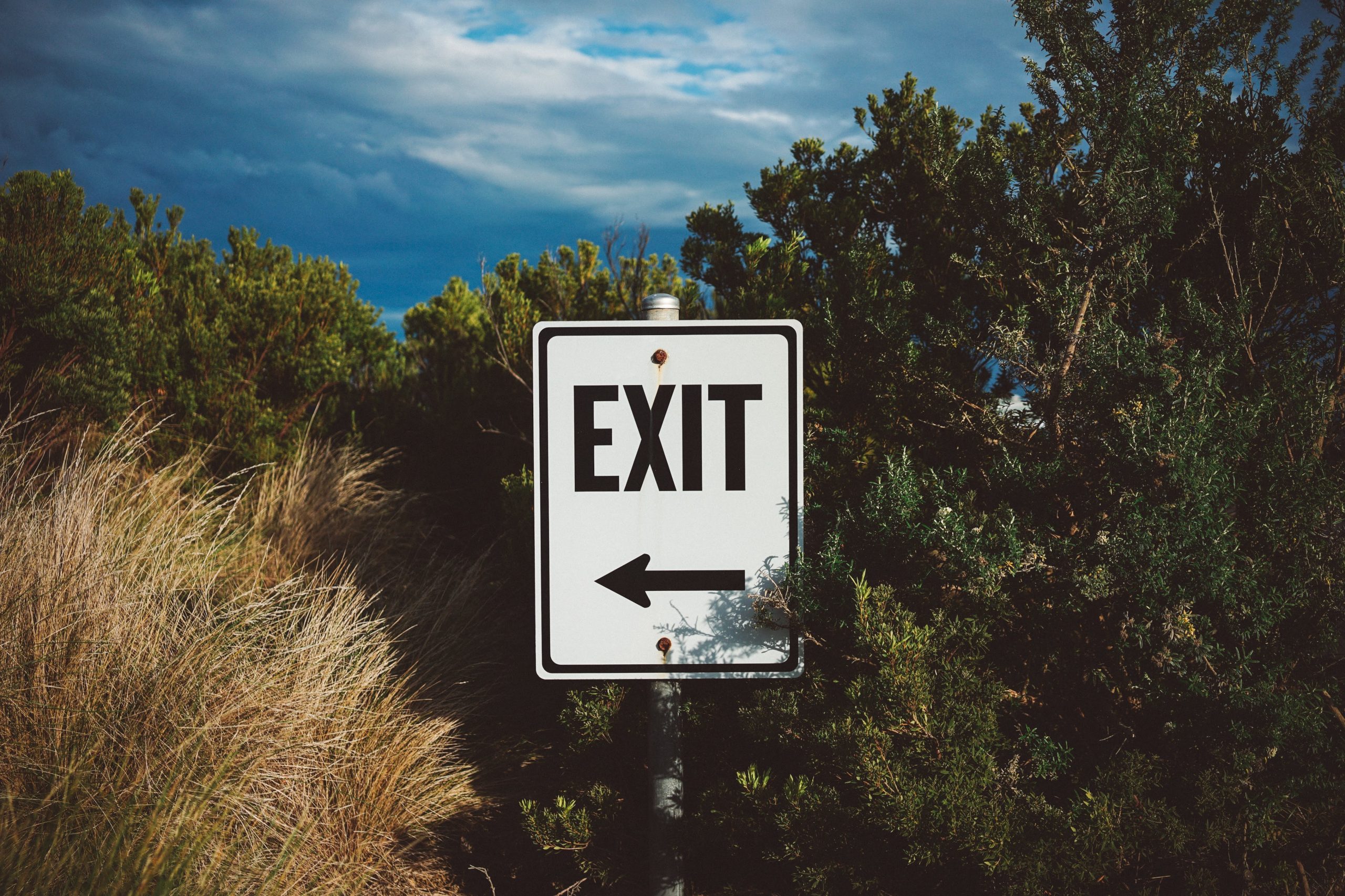 The rubber duck method has never once worked for me. But you know what does? Writing.

There’s some kind of strange magic that happens whenever you put pen to paper, or fingers to keys, or hit the record button on your dictation software. Your brain slows down – it has to, because you can think faster than you can write – and suddenly you can access all this extra knowledge and wisdom.

Writing is how you access the bit Rumsfeld left out: the unknown knowns. The stuff you know, but don’t know you know.

When I talk to someone in person, they don’t come away from that conversation thinking, ‘Wow, Jack Heath is really smart.’ They think, ‘Wow, he’s really dumb – how are his books so smart?’ (This is one of the reasons that I’m always nervous about meeting my readers – I worry that they’ll reassess my books afterwards.)

But the truth is that writing turns people of middling intelligence into geniuses – and anyone can do it.

I want to thank you for reading this blog, and to the WestWords Clubhouse for hosting it. Because I didn’t know about Anders’s gun until I wrote about it here. I didn’t know about the Dossier Strategy, or the Two Kinds of People. I just sat down at my keyboard, and those were the words that came out. I’ve turned some unknown knowns into known knowns, and I feel much better for it. You have been my rubber ducks, and I have learned so much from you. I hope you learned a little from me, too. If not, well, let’s hope the next guest blogger is a better teacher!

I’m at jackheathwriter.com and @jackheathwriter on social media if you want to keep the conversation going. But do me a favour – if you have a few minutes to spare and you have a choice between contacting me and writing something just for yourself, I want you to spend that time writing. Because you know so much more than you think you do, and that hidden part of your brain deserves to be heard.