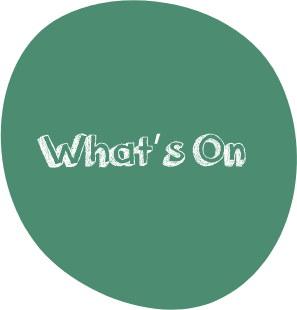 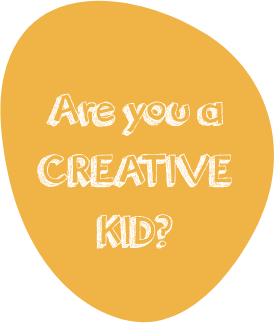 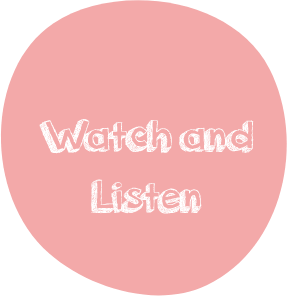 Here you will find an interactive blog where you can chat with of some really great writers and storytellers, hear what they have been up to and you can tell them about your stories. We have videos of some amazing writers reading from their latest books, writers and illustrators giving you in-depth tips and tricks for your writing and drawing, You can find out about competitions, read the work of other kids your age, there’s information about the after-school and holiday workshops we run. We have information for your parents about how they can use your Creative Kids voucher they receive from the NSW Government.

The Clubhouse awaits – just keep scrolling or click on the blobs above. 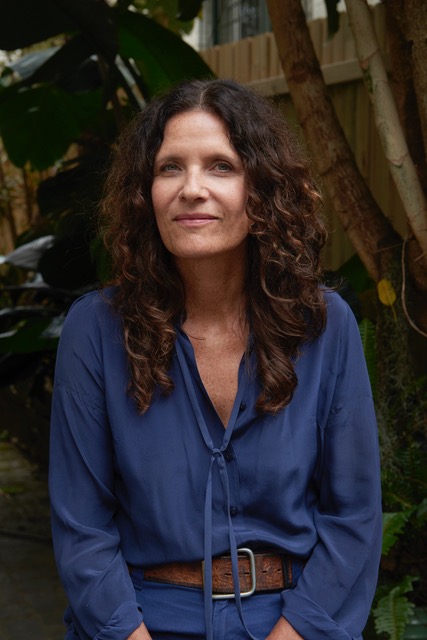 Lisa Nicol is an internationally published writer and award-winning documentary-maker.

Her feature, Wide Open Sky, about a children’s choir won the Audience Award for Best Documentary at the 2015 Sydney Film Festival and is now streaming on Netflix.

Her charming and funny middle-grade novel Dr Boogaloo and The Girl Who Lost Her Laughter was a 2018 CBCA Notable and is currently being adapted for the screen as a musical. Her 2019 middle-grade novel Vincent and The Grandest Hotel on Earth has drawn comparisons to Roald Dahl and Kate DiCamillo and been described as a modern classic. She has just published her third middle-grade novel, The What on Earth Institute of Wonder.

Lisa lives in Sydney with two out of her three children and a dusty old dog who smells worse than an elephant fart.

Thanks so much to Lisa Nicol for all the incredible material she put up  on the blog during the month of... 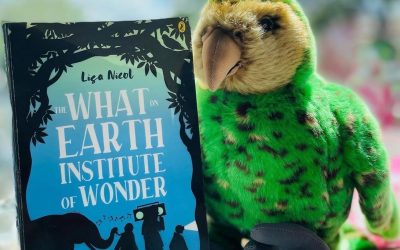 Hey all! I think my time is up. I have loved blogging on at the Clubhouse but I think it's someone else's... 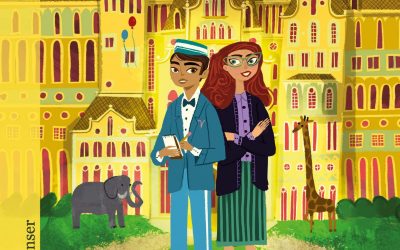 Rooms at The Grandest Hotel on Earth – Lisa Nicol

How did you go imagining rooms? When I go on school visits, one of my favourite things to do is read the... 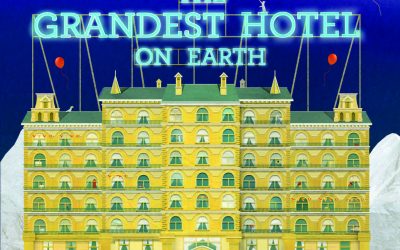 Probably my most popular book is Vincent and The Grandest Hotel on Earth. It is probably also my favourite.... 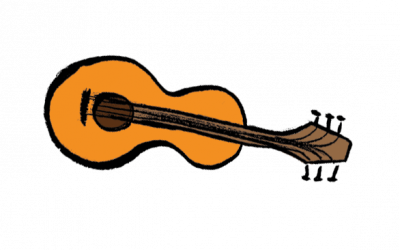 Since it’s Saturday afternoon, I thought we could try something different. Writers often use music to... 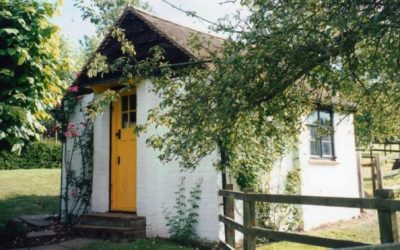 Knock knock! 'Who's there?' 'Is there anything for afternoon tea?' This conversation happens at around...

Previously on the WestWords’ blog
text

Pamela Freeman reads from Dry to Dry: Seasons of Kakadu

Liz Anelli shows you how to paint a stormy sky!

Elizabeth Stewart shows you how to draw a funny dinosaur!

James Foley shows you how to draw THOR!

Nat Amoore reads from The Right Way to Rock 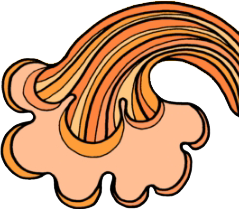 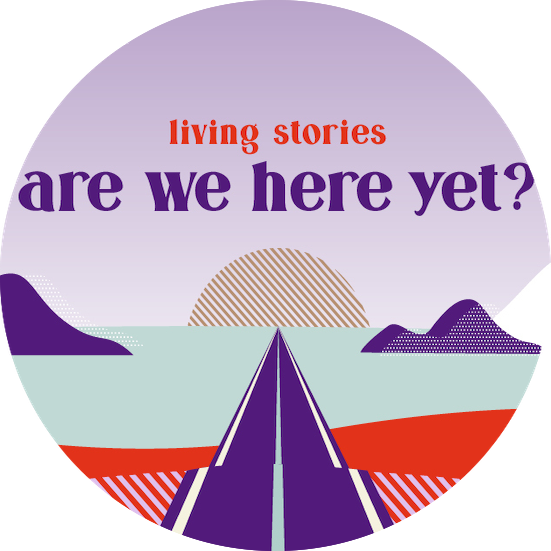 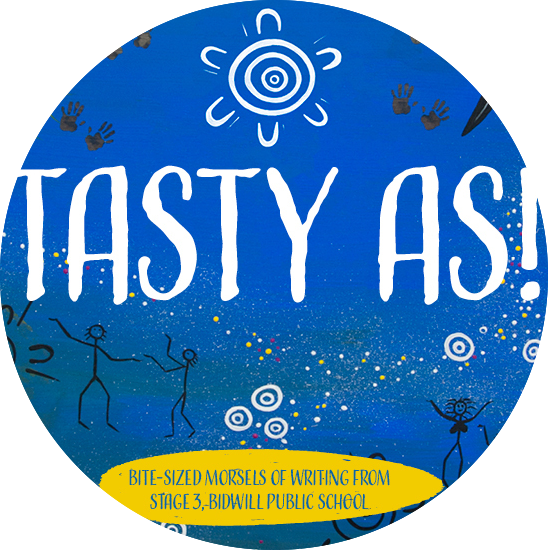 "Tasty As!" by Bidwill Public School 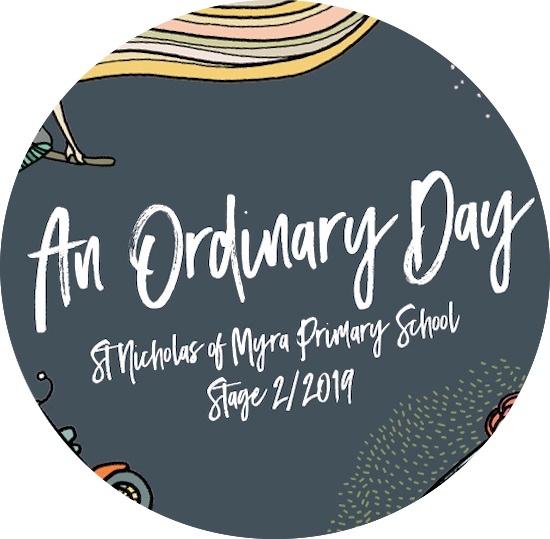 "An Ordinary Day" by St Nicholas of Myra Primary School 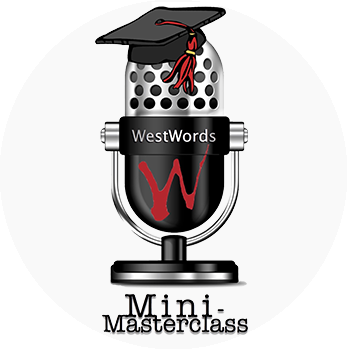 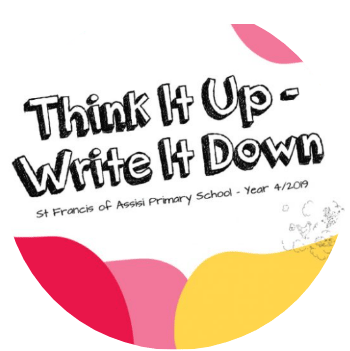 Think It Up - Write It Down 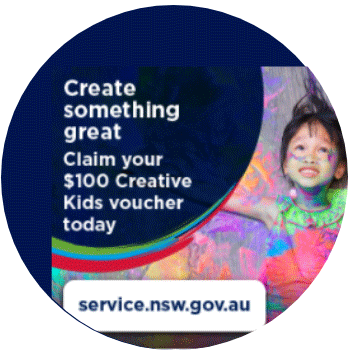 WestWords is dedicated to celebrating and championing the stories of the people, places and cultures that comprise the heart of Western Sydney. We believe that there is nothing more powerful than being able to tell your story and for you to write the stories you want to tell. These skills are skills for life. WestWords assists through a comprehensive program of workshops, residencies, fellowships and support for writers. For more information: westwords.com.au